Dubliner Gillian Lee and her husband Cathal O’Brien were thrilled to find out that they were expecting a baby just four months after the birth of their little girl. At 41, Gillian wanted to add to the family, and knew that time was of the essence.

They already have two daughters, 15-year-old Ellarose and 2-year-old Claudia. When they found out they were expecting a little boy, they felt their family would be complete.

Gillian said that they were all dying to meet the baby, who they called Danny. ‘Everything was going great. We’d had a couple of scans in the hospital, and we went for an anatomy scan and found out we were having a little boy. We walked out of there on a high.’

However, just three weeks later, at 22 weeks pregnant, Gillian and Cathal received the devastating news that their son’s heart had stopped beating.

Gillian began labour and gave birth to Danny on October 14th, 2022. Thanks to Féaleacáin, The Stillbirth and Neonatal Association of Ireland, the couple were able to bring him home for a short period for his family to see him.

They were able to do this with the use of a CuddleCot, to allow their family to spend time with him.

When the time came for them to say their final goodbyes, a brand-new angel plot was opened for Danny at Glasnevin cemetery in Dublin.

Gillian and Cathal have frequently visited their son’s grave, and something struck them: there are a huge number of parents going through the same situation.

Gillian said ‘The day we buried him, I was standing there and there were no names on the grave. We went back up two weeks later there were nine names on it.’

Gillian and Cathal have decided that to deal with their grief they are fundraising to buy another CuddleCot in memory of their son. 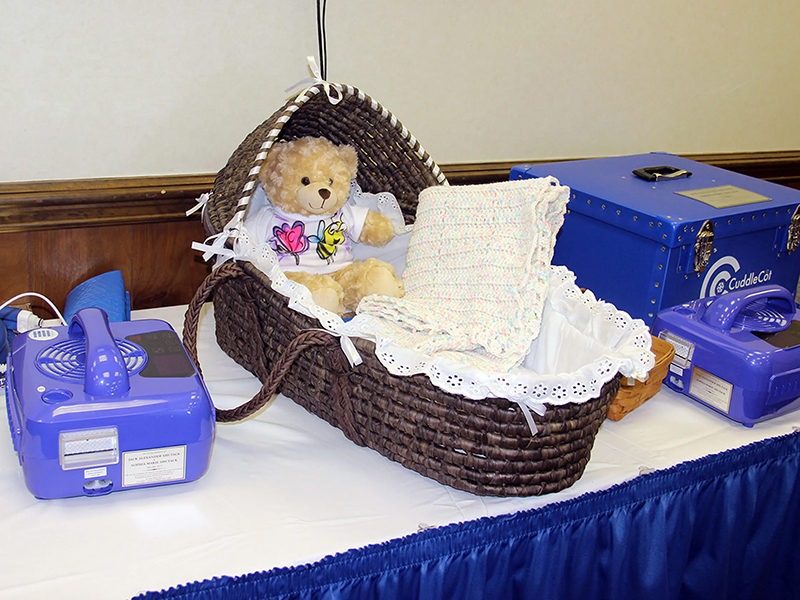 In 2017, Kelly Knauer from Merritt Island lost her baby after 20 weeks of pregnancy. What followed: anxiety attacks, postpartum depression and even a diagnosis of post-traumatic stress disorder. “We call it the dark year,” Knauer said, relaying how it all started when she went for an ultrasound after feeling something was wrong. The doctor… 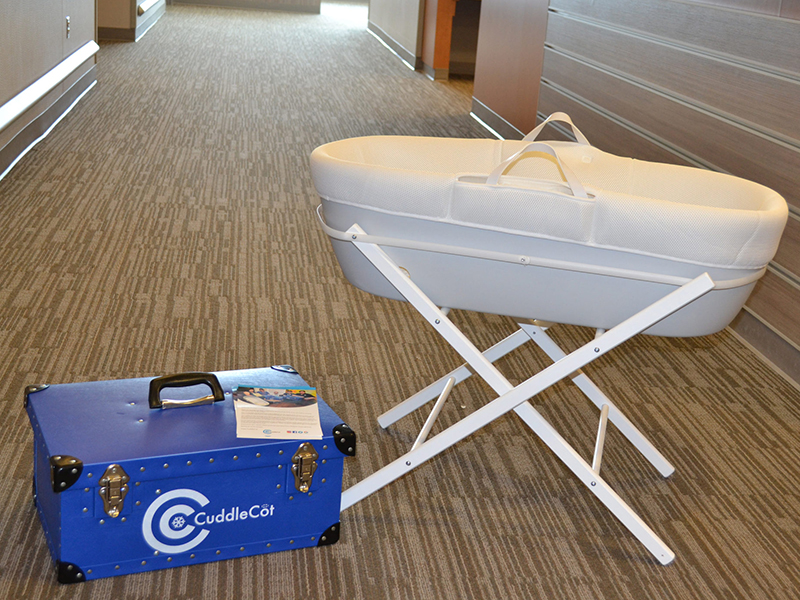 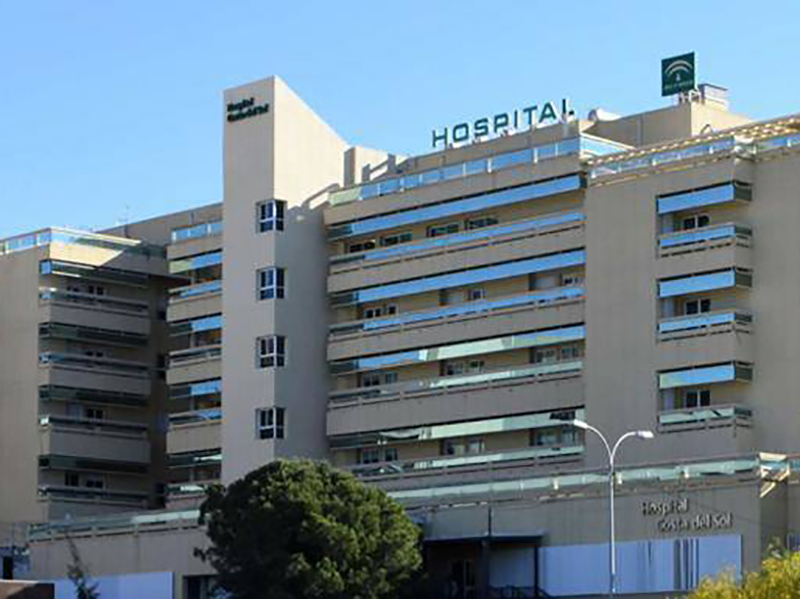 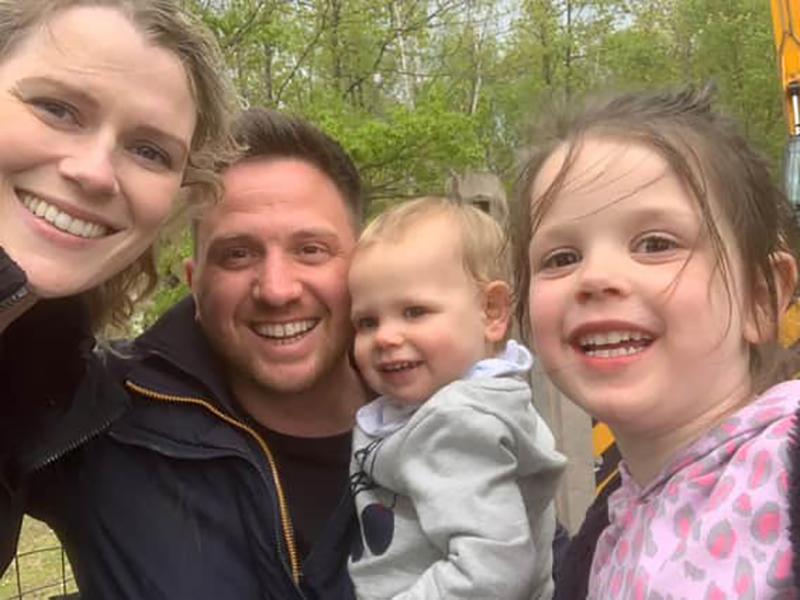 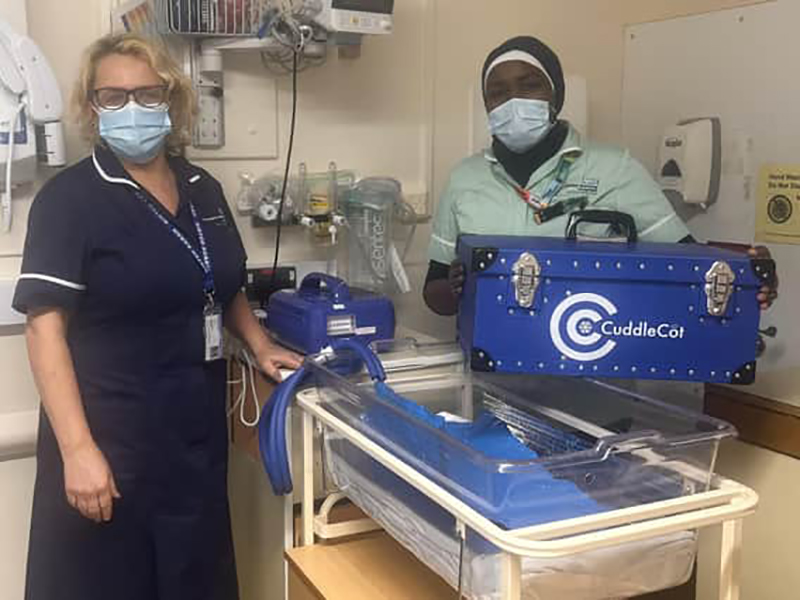 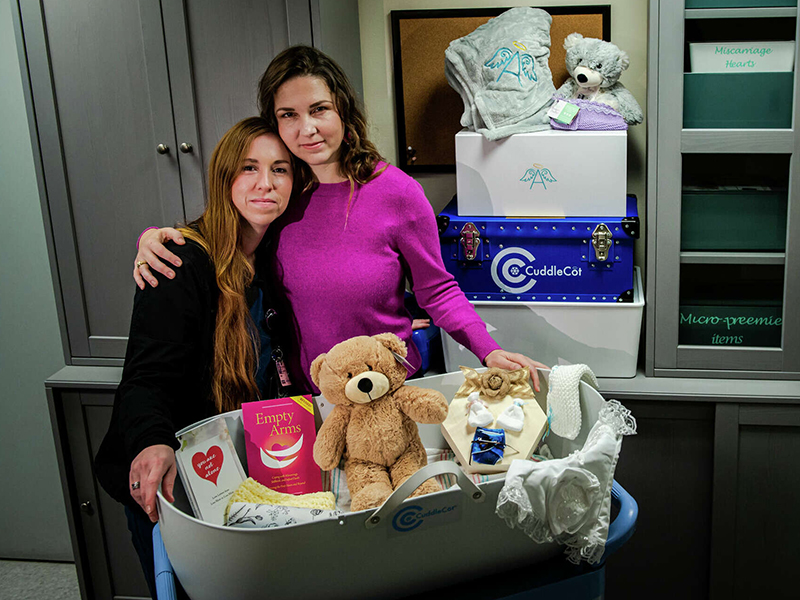 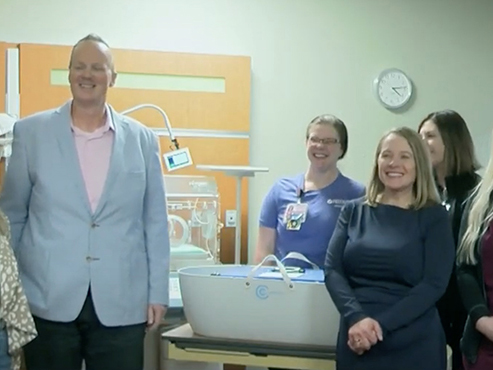 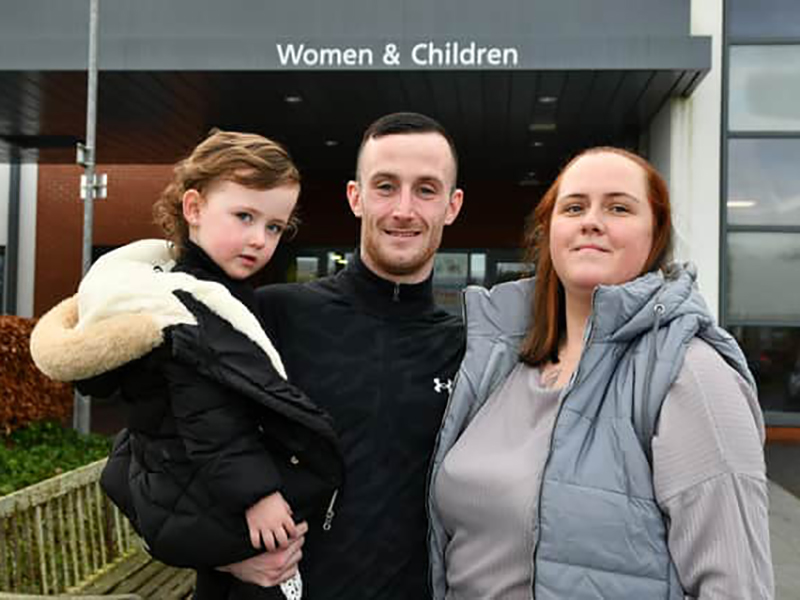 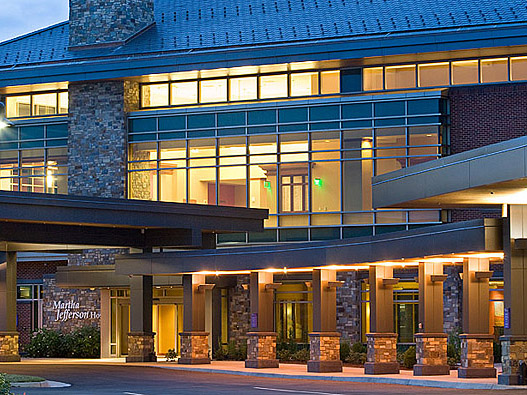 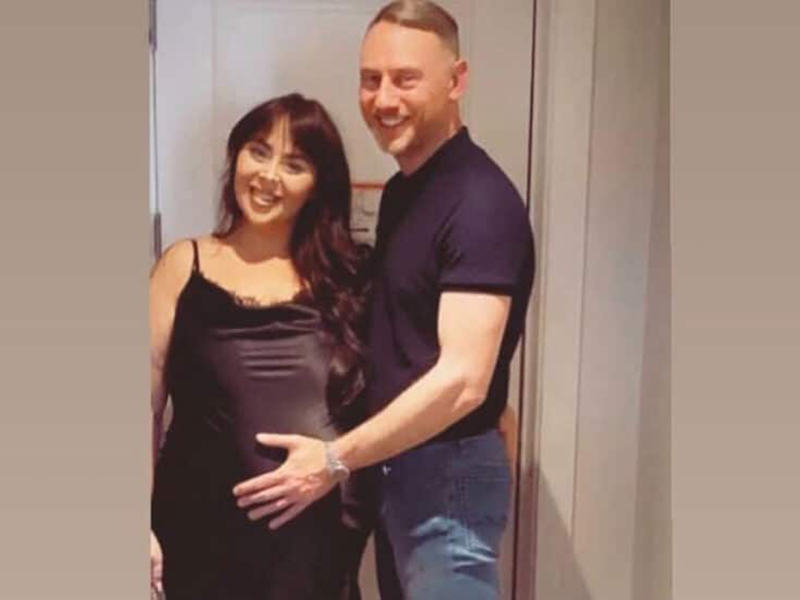 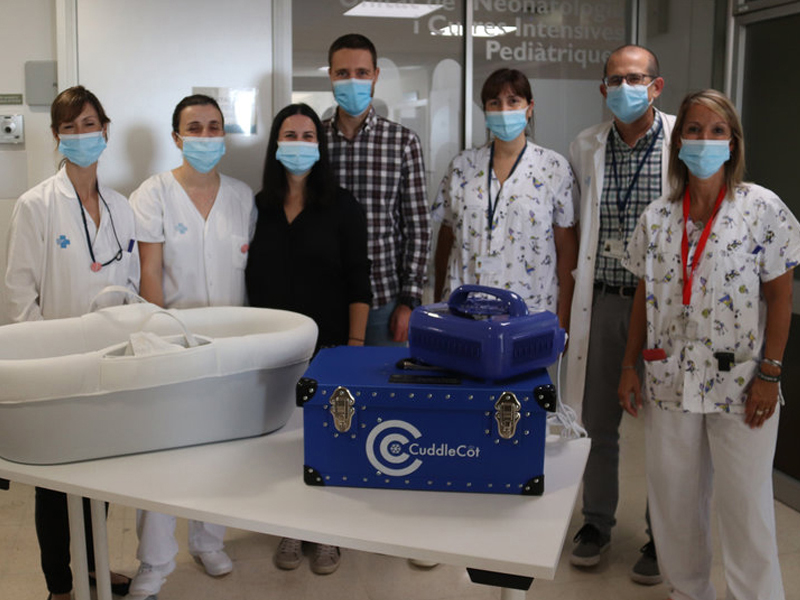 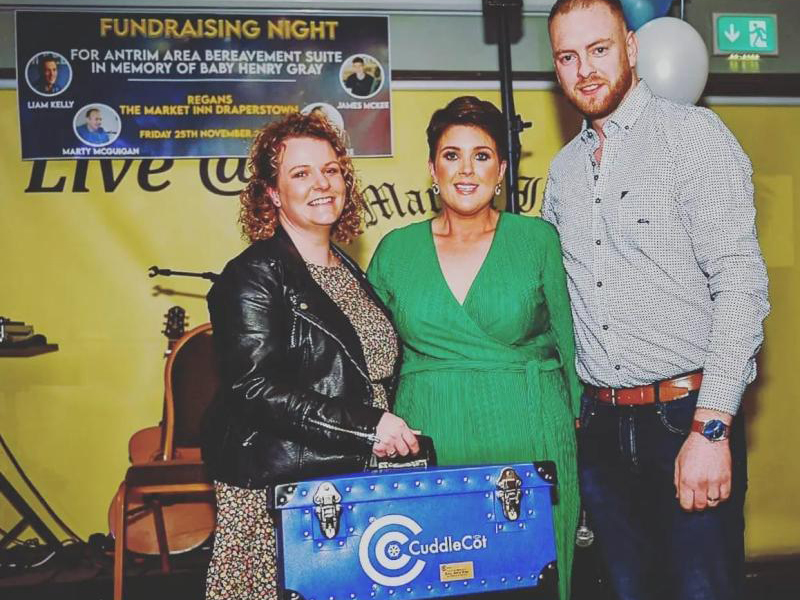 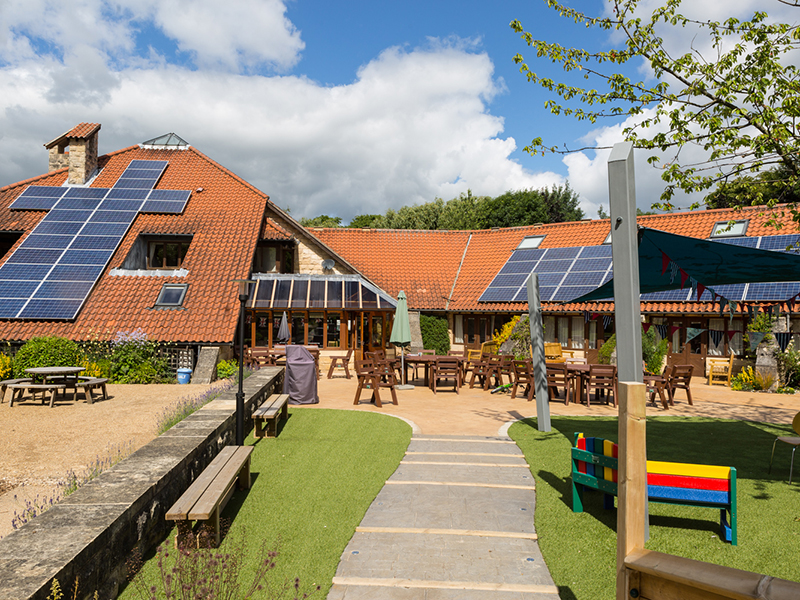